A late farewell to a good year

Where did the time go?

The transition from 2015 to 2016 was a whirlwind, and the new year came at us faster than you can say, “Foster Made is my favorite web development company.” We dove headfirst. Now two months in, we wanted to take a step back, slow down for a moment, and share our collective team recap of 2015.

If we had to wrap up the year 2015 into one word, I think it would be community. If we could pick two, it would be community and change. It was a year of good changes, and the result has been a renewed sense of camaraderie on our team. From new faces to a new space, we established roots for a transformation that we’re still experiencing.

We’ve had some amazing, talented people join our already solid crew. Kelly, Jonathan, Steve, Adam, Alex M, and Lina have all jumped right in –– digging into the work and easily fitting in (as well as contributing to our wonderfully absurd team Skype chats). With an augmented cast of characters, a diversified set of skills, and more woman-and-man-power, things are only getting better around here 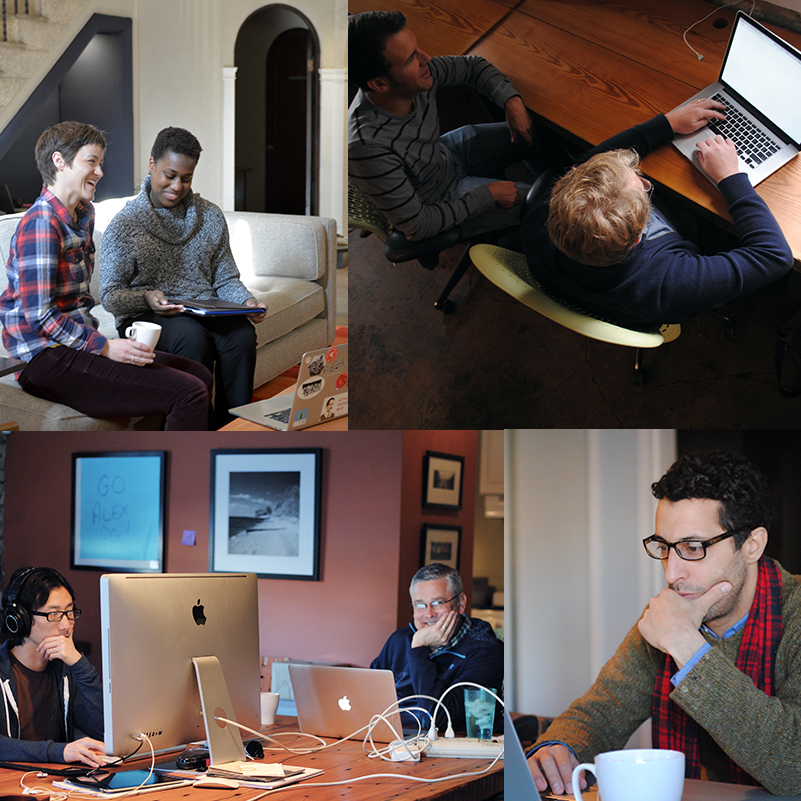 Another huge component of 2015 is the major renovation of the building that would become our new office. Shawn and his wife Sara acquired a historic building in downtown Richmond, and over the past year they oversaw its detailed restoration. As we outgrew our old space, we were all excited about the upcoming move. Nonetheless, we were still able to maintain a certain appreciation for the very full, but cozy, office. It facilitated bonding, collaboration, and great work –– all of which we’ve taken with us to the new space (where we’re also enjoying a little extra room to spread out!). During our reflection, the words “family” and “support” came up –– we get along, we banter, we code, we cook, and we work together to make something better as a whole. We’ve made some great memories over the past year. Here are some highlights: 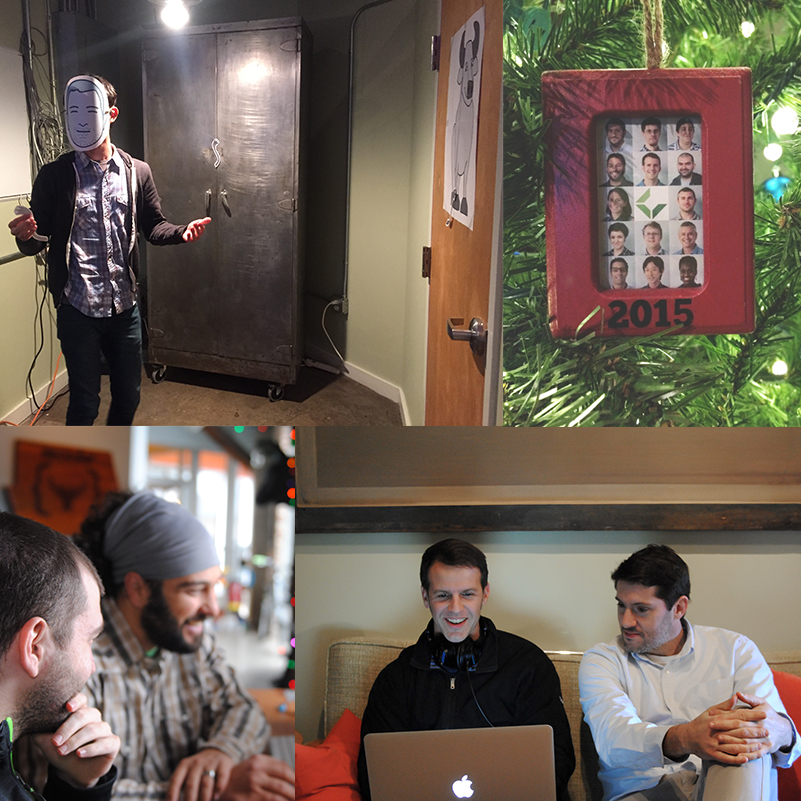 Of course, we wouldn't have the tales to tell if it weren't for our work and our amazing clients. It's been a great year, and ICSC, SELC, Screening for Mental Health, DataArts, Alamo Drafthouse, and so many more have been a part of that. Working with great people and propelling the web forward –– it's why we come into work every day.

Most of all, we are thankful. I think Adam put it the most eloquently: “I'm still endlessly grateful that I get to work for such a cool company, in such a cool office space, with such cool people. Here I was thinking that being a computer guy was just inherently boring; I've never been happier to learn how wrong I can be!”

Yep, that pretty much sums it up.

Posted in #Company under *Business